TopxGun team was firstly established in 2009 and formally registered in 2015. With more than 10 years of experience in flight control development and manufacture, TopxGun has expanding our technologies to produce UAV and peripherals including sensors, pods, apps, software and cloud service system. TopxGun products are widely used for agricultural purposes, power line inspection, delivery, etc.

R&D takes up more than 60% of the 200 employees in our company. TopxGun boasts a team of talents graduated from world-known aeronautics and astronautic universities such as NUAA and Beihang University， who have rich knowledge and experience in designing UAV，military aircraft, and large aircraft.

Since it was founded, TopxGun has been making technological breakthrough, with 300+ intellectual properties and 200+ patents being filed. TopxGun owns qualifications including High Technology Enterprise Certificate，ISO9001, ISO20000, ISO27001, etc. Our UAVs has passed international tests such as CE，FCC，FOHS and KC.

Currently focusing on drones for plant protection，TopxGun has been optimizing products according to agricultural professionals’ feedback. Now 20000+ sets of TopxGun flight controls have been sold to 400+ domestic and 100+ overseas clients, which include Japan, Korea, Thailand, Australia and other countries in East Asia and North America. 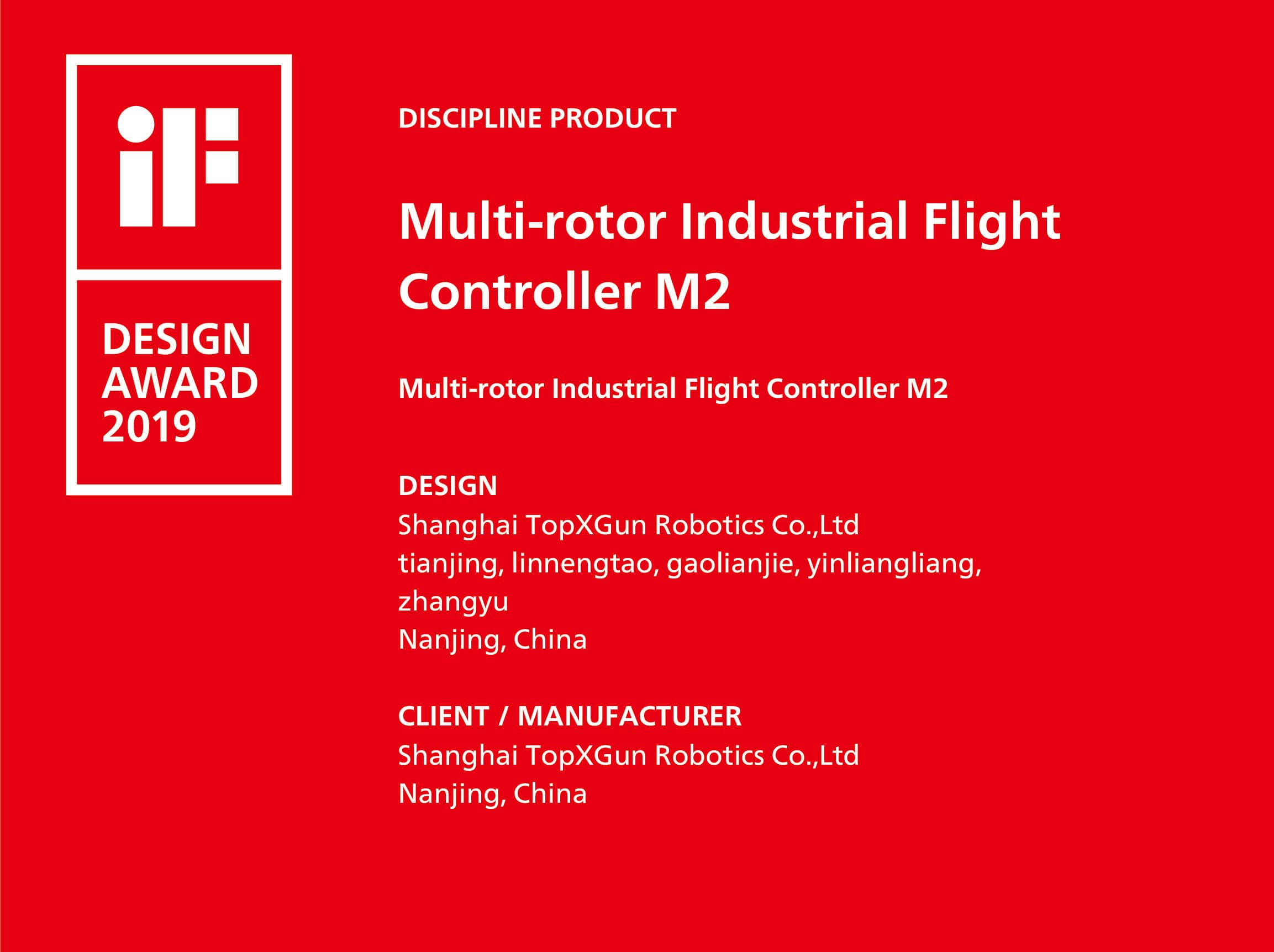 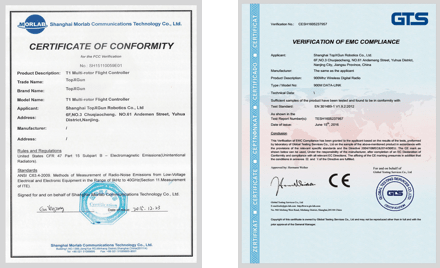 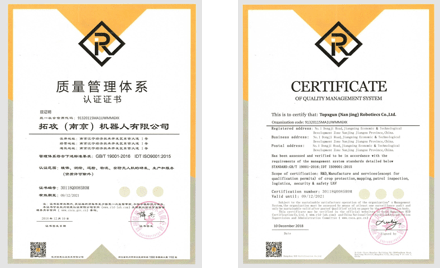 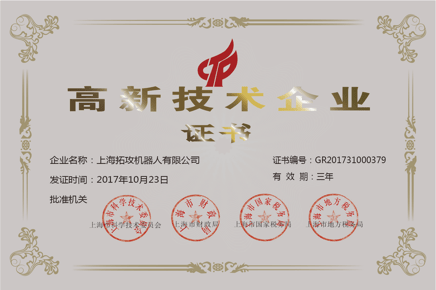